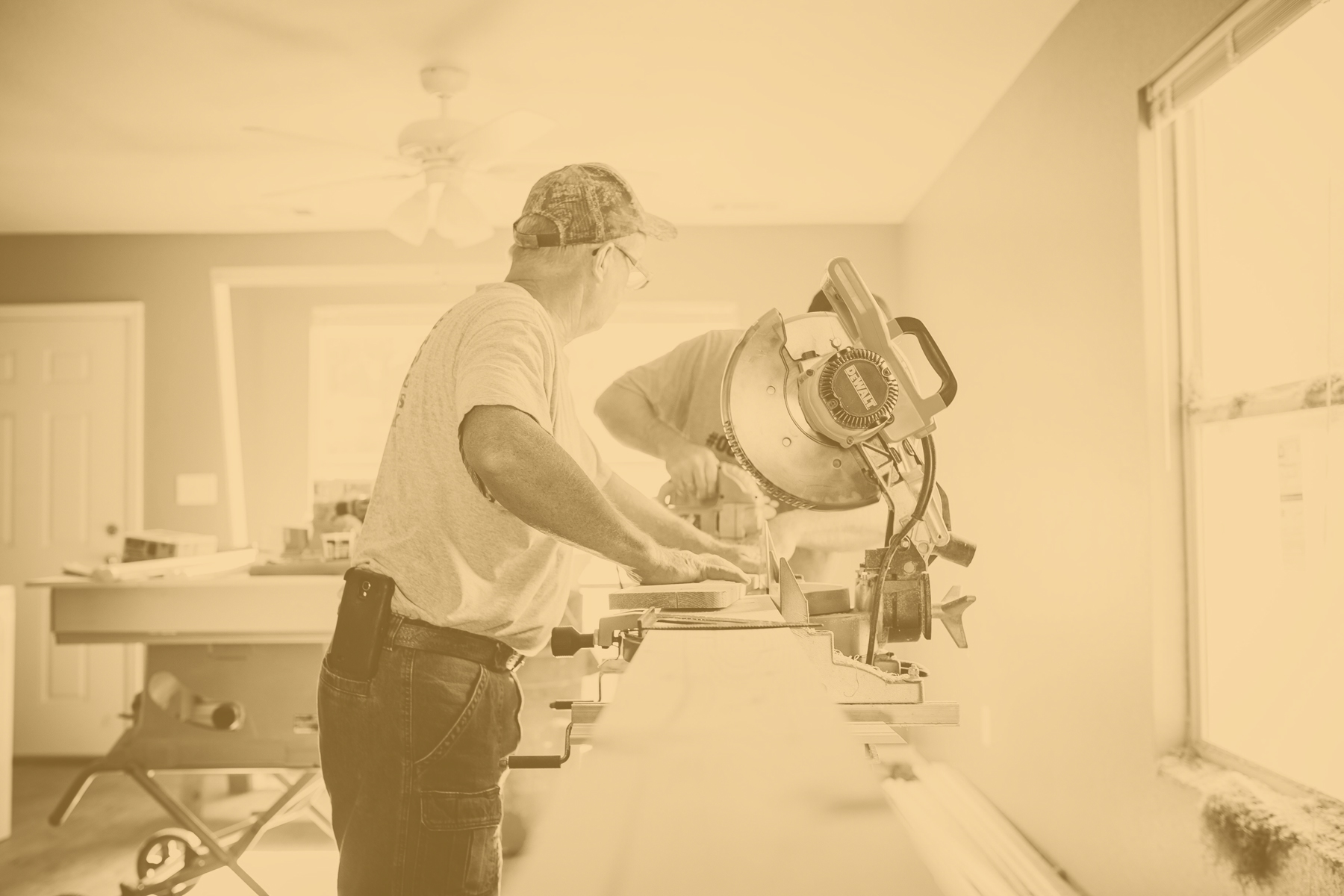 In an industry built on in-person relationships, the hope is that we’ll soon be able to laugh, see each other’s smiles, and shake hands as pandemic-related restrictions ease.

Thanks to increased accessibility to the COVID-19 vaccine, the optimistic view was shared by two distributors in a recent live panel conversation hosted by HARDI and moderated by ACHR News with participation from Prokeep.

“I would certainly think by Q3 most areas of the country will be in shape to have [in-person] events, especially at a smaller scale,” John White, President of American Refrigeration Supplies Inc., said.

Social-distancing restrictions on large gatherings, like events, are already being eased in some states. According to NorthStar Meeting Group, each state has released its own set of public gathering guidelines. States like Mississippi, Florida, and Georgia placing no capacity limits. However, many of those same states still require people to follow federal, state, and local social-distancing guidelines.

“We’re working with our tech folks to bring on better audio/visual equipment,” Seth Gordon, President of Thrifty Supply, said. “Even though we’re going to have in-person events, we still want to make sure we can reach the folks that don’t want to come into the branch, or maybe they’re too far away that they’re used to that digital approach.”

White and Gordon also agreed that convenient customer service options, like curbside delivery, will remain long after the pandemic subsides.

White voiced that while his staff was initially hesitant to implement curbside service. “I think people have seen that, over time, it’s really caught on,” White said. “It’s made the branches more efficient, and it has made us work together differently.” Hear White’s full comment below.

The rapid adoption and “amazing pivots” made by distributors and supplies was a pleasant surprise to Jack Carrere, Co-founder of Prokeep – a texting app designed just for distributors.

“We saw leadership from the branch level where a branch manager took it upon themselves to implement curbside,” Carrere said. “In a matter of a weekend, this particular [branch manager] shut down what was in-person service on Friday and then on Monday everything was operationalized, marketing was put into place, and they were 100% curbside.”

How can a distributor start a curbside service over a weekend?

When your team expands or your messaging needs change you can add more users to your Prokeep with just a few clicks.

Use custom replies to help you keep the conversation going with a click of the mouse.

No more “did you get that?” Customers will know that their messages have been received by your branch, and when your sales rep is on the conversation.

Keep your customers up to date by letting them know that your response time may be delayed for holidays or weekends.

Give important people the access they need to ensure everyone is operating at maximum efficiency.

After a quick file import, you can start texting your customers in seconds.